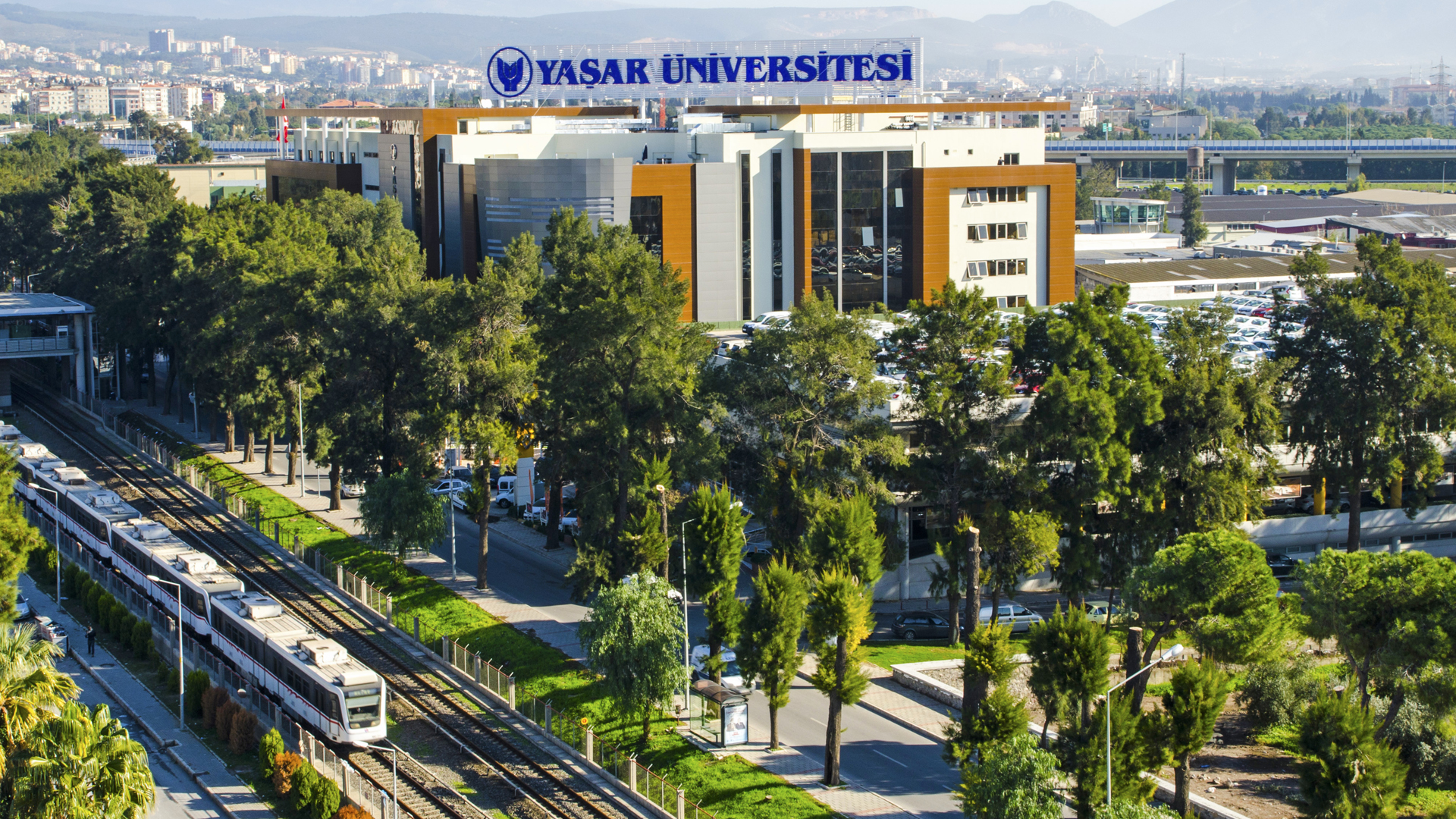 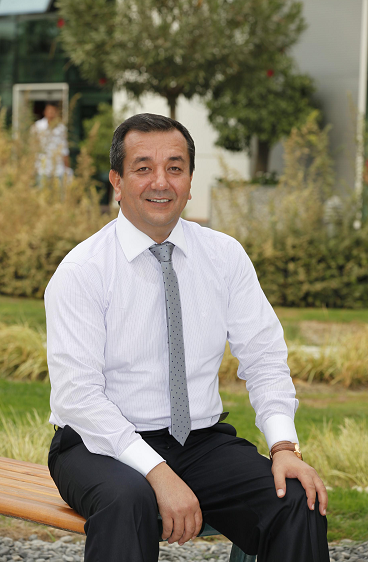 Dr. Adalet Oner graduated Turkish Naval Academy in 1985. He had been appointed as Naval officer and served in a wide variety of duties in Turkish Navy. He started working in naval ships and then he is assigned to some headquarters as an analyst and member of some task teams. Meanwhile he received MSc degree in Industrial Engineering at Middle East Technical University (1993). He served several years in Turkish Naval Academy as an instructor and then Department Head of Industrial Enginering. He won his PhD degree in Industrial Enginering at Istanbul Technical University in 2002. He had been transferred to Turkish Armed Forces Staff College where he served as the section head of Modeling &Simulation. He managed simulation teams for military computer assisted exercises (CAXes). He resigned Turkish Navy after more than 20 years service, and join NATO as being CAX (simulation) section head at Joint Force Training Centre in Poland. He participated in preparing, conducting and managing of several NATO’s computer assisted exercises, simulations and experimentation of doctrines. After serving 3 years in NATO, he came back to Turkey and joined Yasar University at the Department of Industrial Enginering in Fall 2009. He is married and has a daughter.